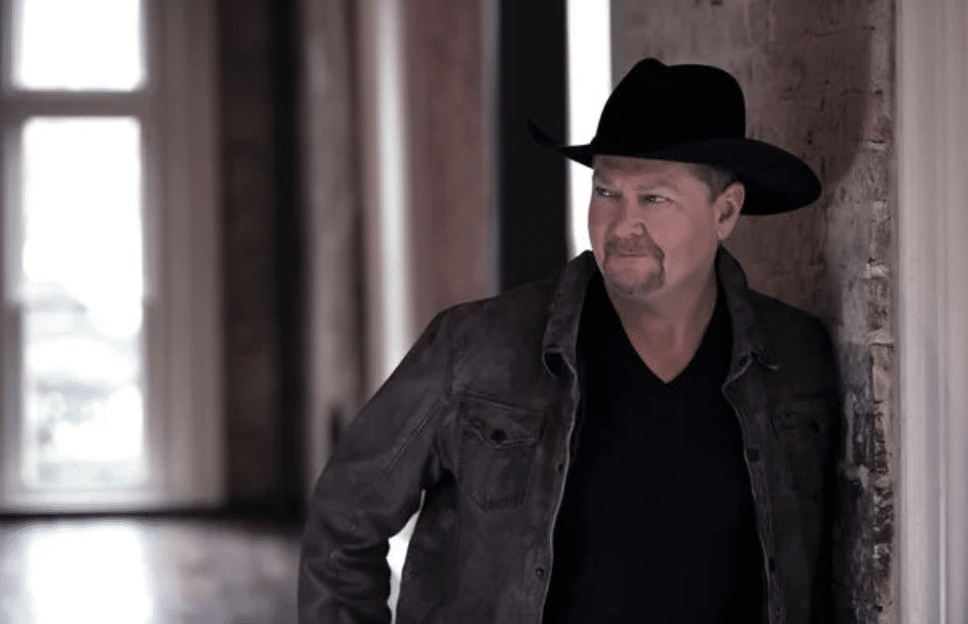 The one and only Tracy Lawrence will be appearing at the Country Tonite Theatre in Pigeon Forge in October.

One of country music’s truest traditionalists, Tracy Lawrence has sold more than 13 MILLION albums and has charted 18 No. 1 songs. He has garnered numerous CMA and ACM awards and nominations, as well as a Grammy nomination. Most recently, Lawrence released his latest album, “MADE IN AMERICA.” The album is a milestone for Lawrence — penning 8 of the 12 songs featured on the album.

Lawrence’s last studio album, 2017’s critically acclaimed, GOOD OLE DAYS, hit the #1 position on the iTunes Country Chart. In addition to his chart-topping success, Lawrence hosts the Award-Nominated nationally syndicated radio show “Honky Tonkin’ With Tracy Lawrence,” for which he has received two ACM nominations for National On-Air Personality of the Year. The show features music from the 80’s, 90’s and 2000’s and is heard on more than 115 affiliates. Tracy is also the co-creator of “STORMING HEAVEN: THE MUSICAL,” a production based on the novel Storming Heaven. Tracy, along with others, helped to develop the storyline of the musical and also composed songs for the drama. He was honored by the Nashville chapter of AFP (Association of Fundraising Professionals) with “Philanthropist of The Year” for his nationally recognized annual MISSION:POSSIBLE Turkey Fry and Concert, which has raised over Half a Million Dollars for the homeless and hungry in Dallas, Louisville and Nashville, and served more than 84,000 meals. MISSION:POSSIBLE is poised to make an even larger impact in the future, as the 501 ( C ) (3) organization expands into more markets across the country. 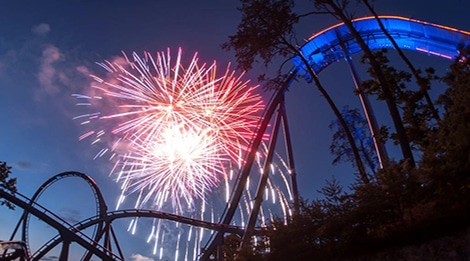 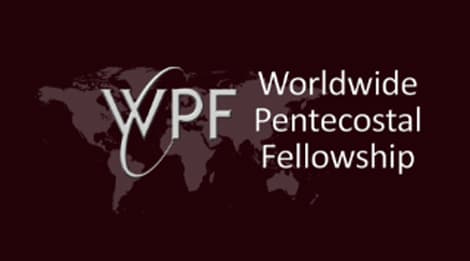 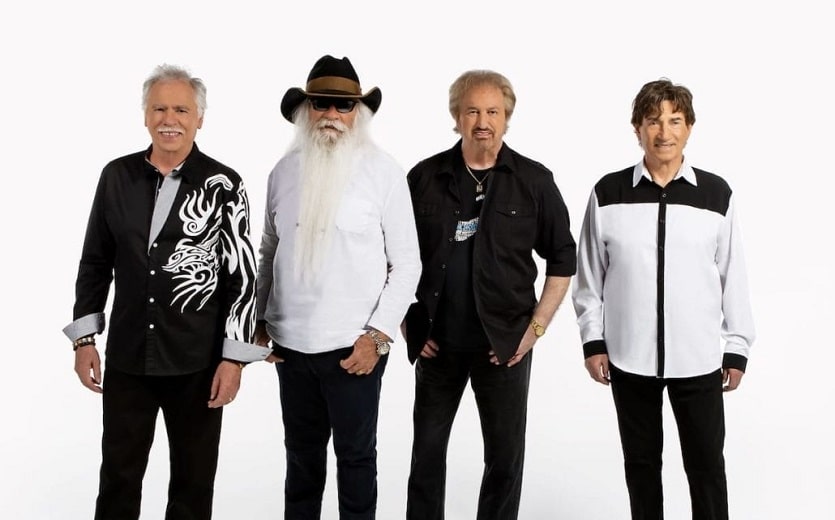 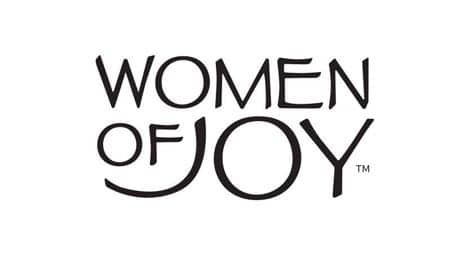