Dollywood welcomes the world during Festival of Nations, a fascinating multi-cultural celebration featuring traditional music, dance, food and art of nations from around the globe. Festival of Nations reminds guests of shared similarities while embracing unique, time-honored traditions.

Major touring stage shows, internationally-known performance groups, various roaming musicians and more make Dollywood’s Festival of Nations a fun, educational and exciting experience for your family. Authentic international cuisine and the daily celebrations by visiting nations throughout the Dollywood park provide guests with an escape around the world without leaving the heart of the Smokies.

First-time ever performers at Dollywood, Namaste India will take you on a tour of the country through dance, music and imagery. In this musical and theatrical show featuring more than 400 costumes, audiences will experience one woman’s quest to fulfill her mother’s wishes by leaving her home and journeying to India.

The rhythms of West Africa come to life during Drumstruck, an interactive drum-theatre experience. African beats and culture will fill the room and every audience member gets a drum! Move with the sounds of Africa during this unforgettable show.
When: March 14 – April 20
Where: Showstreet Palace Theater

Known as “The Gypsy Kings of Comedy,” Ole! amuses audiences with musical mastery and hilarious visual entertainment.
When: March 14 – April 20
Where: Pines Theater

A perennial favorite to Festival of Nations, the Invaders Steel Orchestra from Trinidad and Tobago return to the festival this season bringing the spirit of the Caribbean to the Smoky Mountains.
When: March 14 – April 20
Where: Valley Theater

Hailed as the “best Irish group so far in Bluegrass” by Irish American News, JigJam bring their award-winning sound from the heart of the midlands of Ireland to Dollywood this spring.
When: March 18 – April 15
Where: Back Porch Theater

Ranging from vibrant dance tunes to soulful songs, Four Leaf Peat’s performances are marked by Irish tradition mixed with the rich musical history of East Tennessee.
When: March 14 – March 16
Where: Back Porch Theater 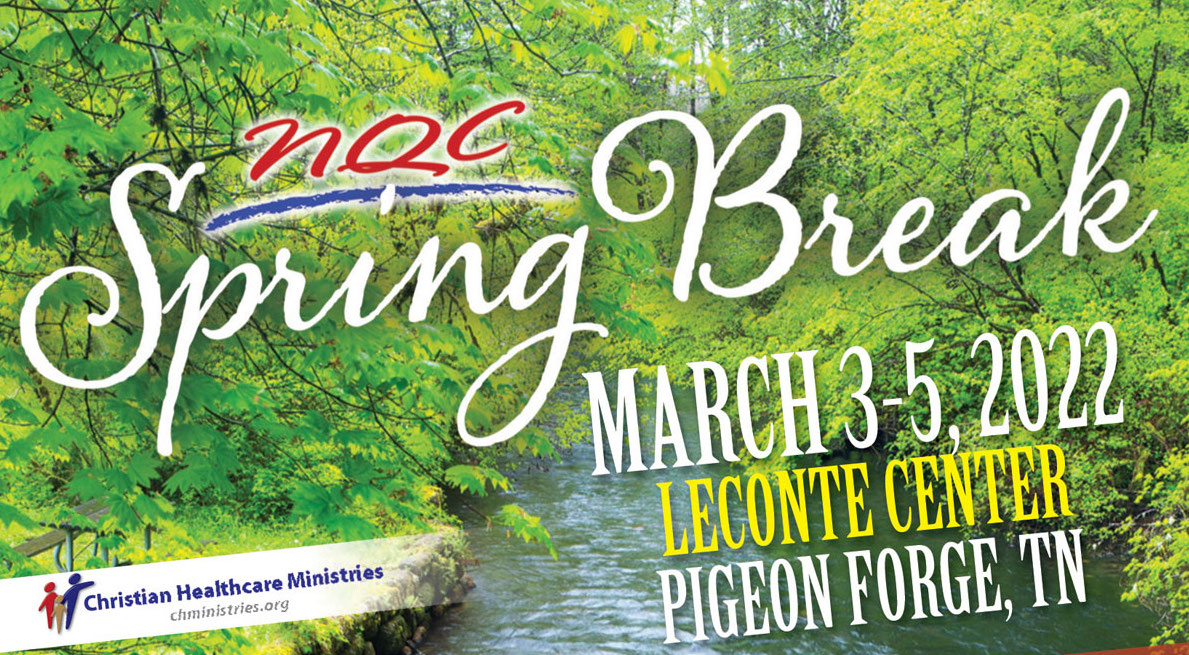 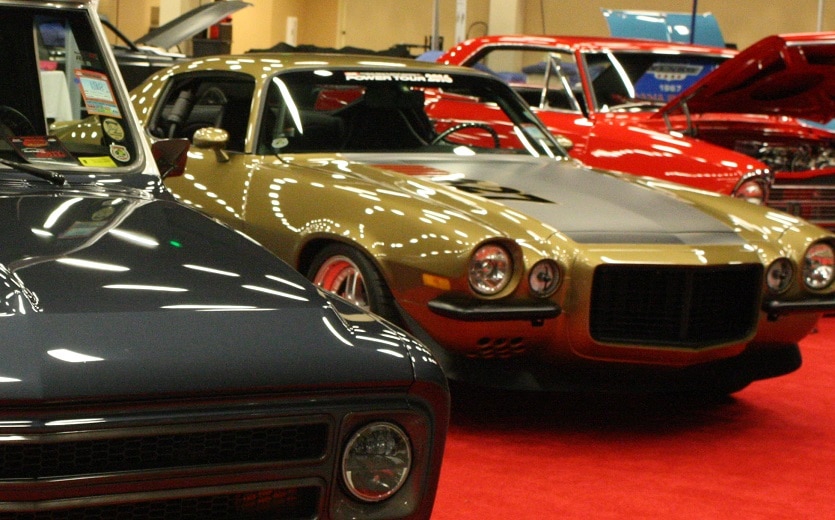 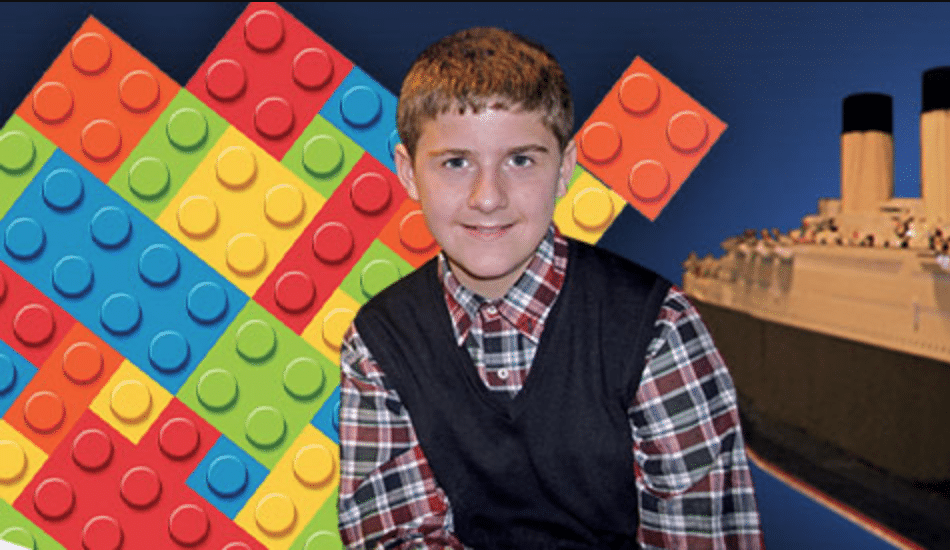