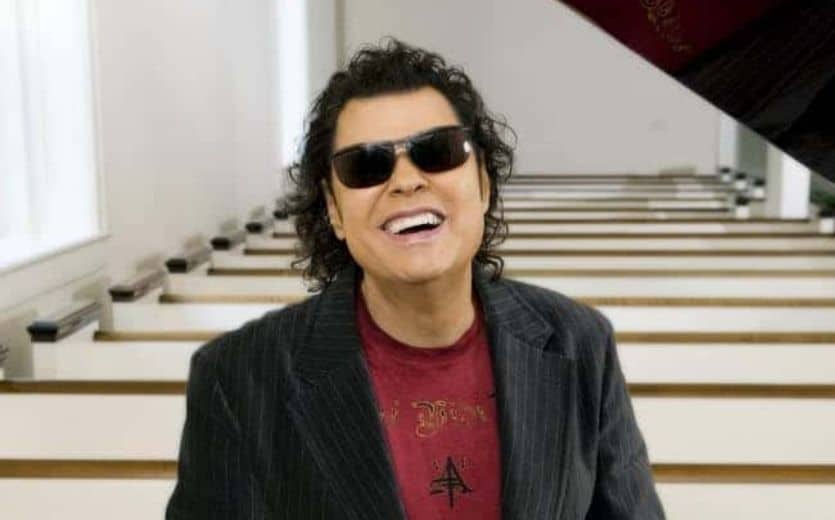 The one and only Ronnie Milsap is coming to Country Tonite Theatre in Pigeon Forge!

As one of country music’s most popular and influential performers of the 1970s and 1980s, he’d go on to top the country chart more than a dozen times with such enduring hits as “Let My Love Be Your Pillow,” and “What a Difference You’ve Made in My Life.” He became one of the most successful and versatile country “crossover” singers of his time, appealing to both country and pop music markets with hit songs that incorporated pop, R&B, and rock and roll elements. His biggest crossover hits include “It Was Almost Like a Song,” “Smoky Mountain Rain,” “(There’s) No Gettin’ Over Me,” “I Wouldn’t Have Missed It for the World,” “Any Day Now,” and “Stranger in My House.”

He is credited with six Grammy Awards including four turns as Male Vocalist of the Year and 35 No. 1 country hits, third to George Strait and Conway Twitty. He was selected for induction into the Country Music Hall of Fame in 2014. And even with all the #1 chart-toppers under his belt — not to mention avidly-received live shows across the world, Ronnie Milsap is still growing and surprising long-time fans.