The Magic of Terry Evanswood

The Magic of Terry Evanswood

Go with us on a journey into un-reality as Terry Evanswood presents grand scale illusions, magical comedy, and awe-inspiring sleight of hand. Complimented by special effects, lighting and stirring music the show has often been described as an “escape from reality” and a “return to child-like wonder and amazement.”

Presented weekly March-December at The Grand Majestic Theater, the area’s only “DINE-IN” theater where you can dine and drink during the show in our spacious showroom with made-to-order small meals, appetizers, traditional concessions favorites, specialty cocktails, drafts, and a selection of spirits. Food & Beverage are sold separately and not included in ticket admission.

The Magic of Terry Evanswood brings the art of Magic to life weekly at The Grand Majestic Theater, located on the parkway in Pigeon Forge.

Where to Watch Artisans and Craftsmen in Pigeon Forge 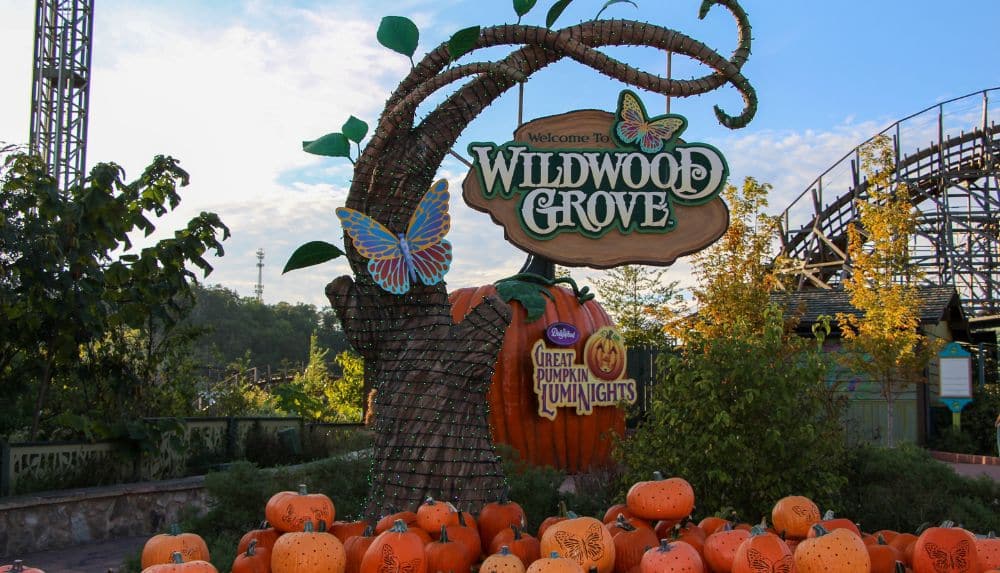 Top 5 Things to Do This Fall in Pigeon Forge 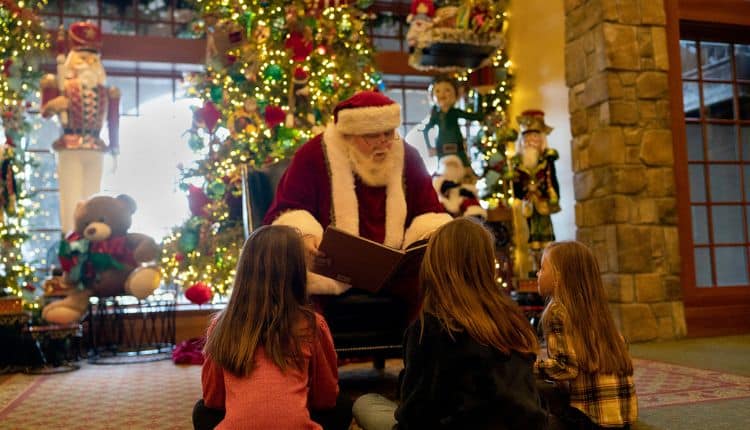 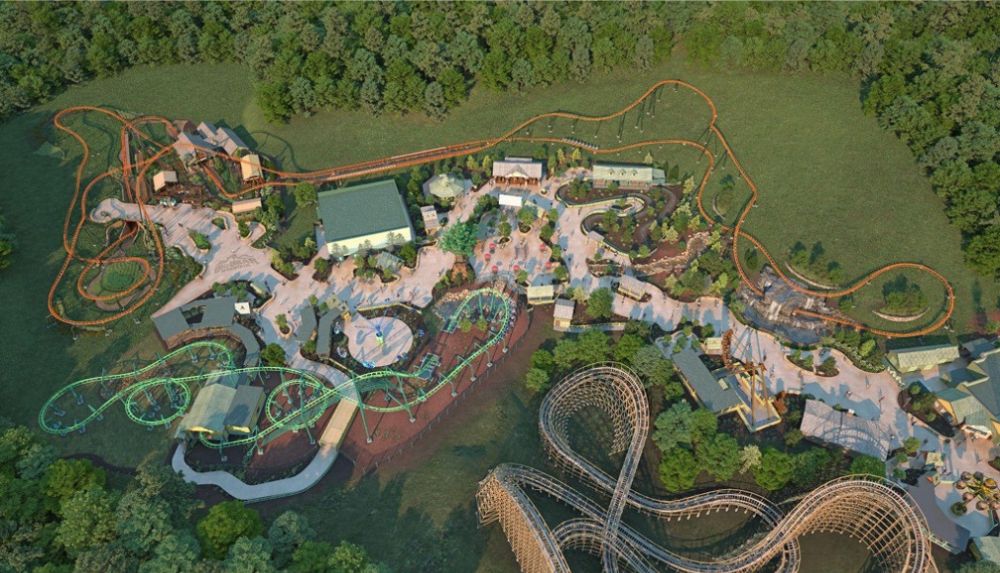