The Grand Majestic Theater is located on the parkway in Pigeon Forge and features weekly presentations of four unique and family-friendly performances. 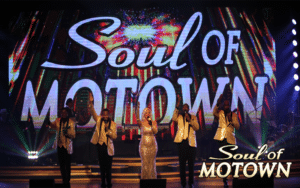 Soul of Motown is a soulful concert celebration of Motown’s greatest hits and artists featuring music from the Temptations, Smokey Robinson, Aretha Franklin, The Four Tops and more. Soul of Motown is a Top 5 rated show in Pigeon Forge and a must-see! 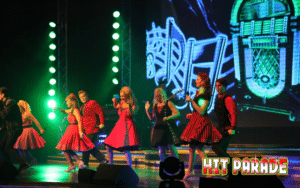 Come see the ultimate jukebox revue, Hit Parade, featuring music of the 50’s, 60’s, and an appearance by Elvis Presley. This show also features the area’s best tribute to the United States Armed Forces. You will be singing and dancing in the aisles whether you are 7 or 70! 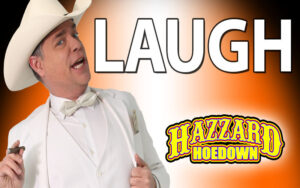 Hazzard Hoedown is a musical parody of the television hit “The Dukes of Hazzard,” featuring country, pop, rock and more. Join the Dukes as they try to keep Boss Hogg and his loyal deputies from stealing Uncle Jesse’s farm! You don’t have to be a fan of the Dukes to enjoy this crowd-pleasing musical comedy. 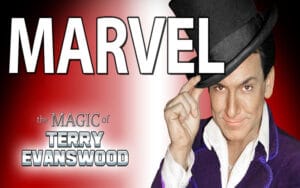 The MAGIC of Terry Evanswood

Grand Majestic Theater is the area’s ONLY “dine-in” theater. Guests can enjoy delicious cooked-to-order small meal and appetizer selections as well as traditional theater snack favorites from our “Dine-In Café & Bar.” Food and beverage are at an additional cost and are not included in show ticket pricing. All seating at the theater features a table for dining prior to and/or during the performance.

All shows are approximately 1hr and 30 minutes in length and have an intermission.

Free parking and easy access for individuals with disabilities. 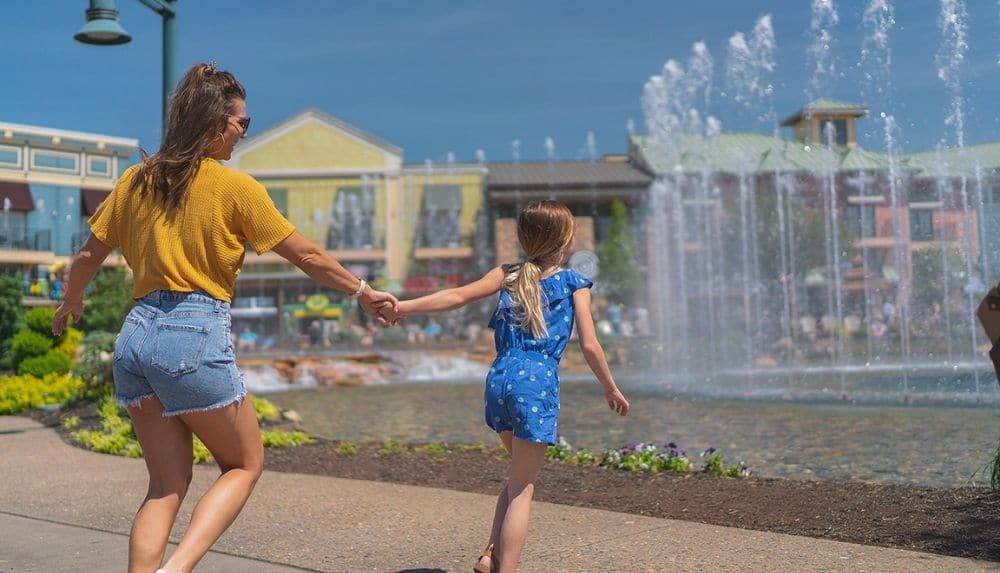 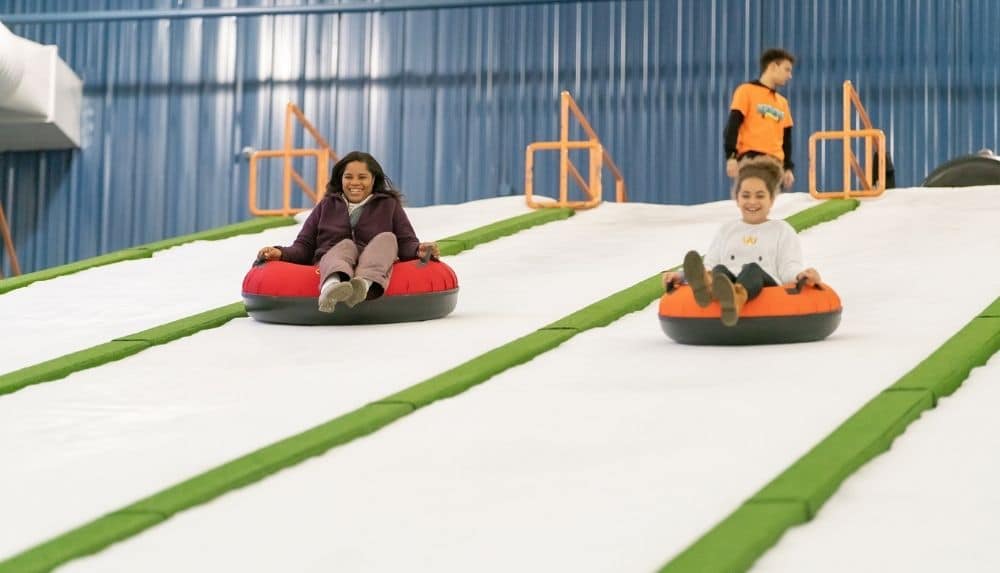 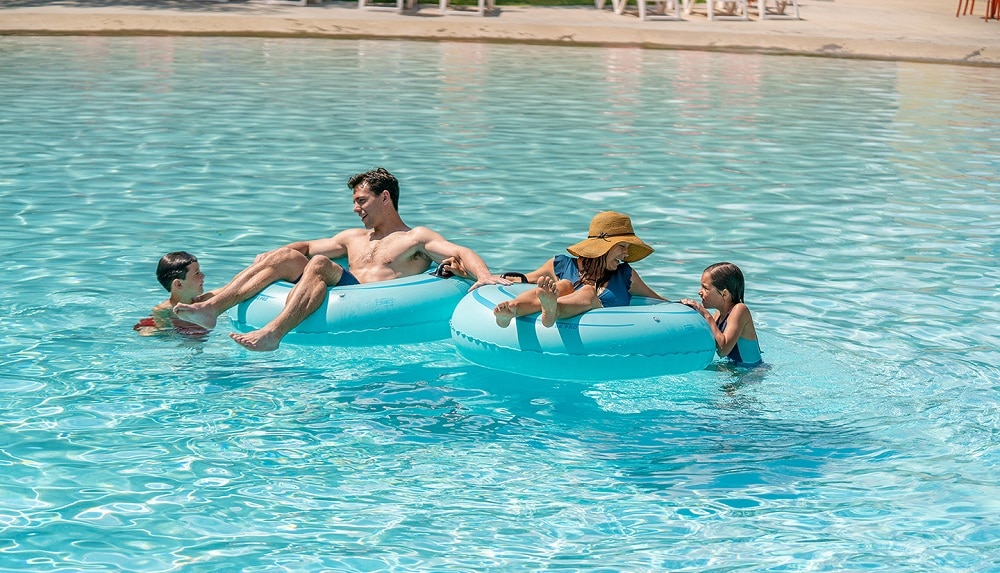 5 Fun Things to Do in June in Pigeon Forge 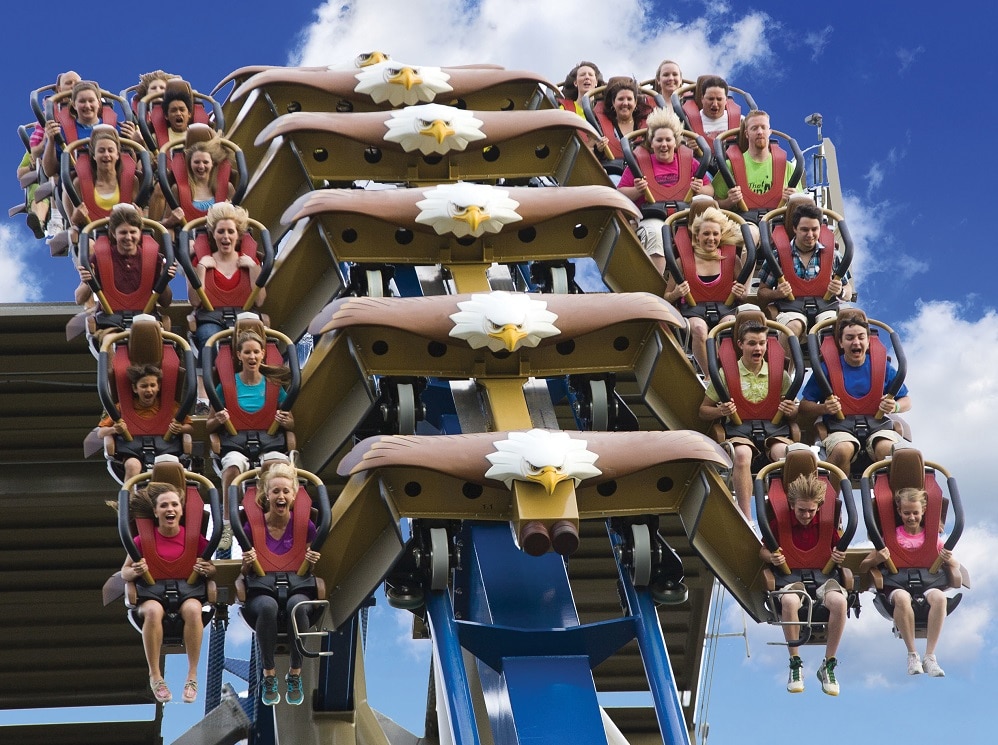 Thrilling Roller Coaster Rides You Must Try in Pigeon Forge