Theatre of The Stars

Theatre of The Stars 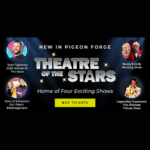 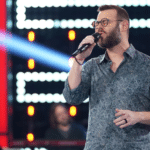 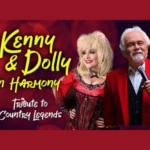 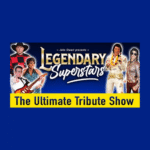 Producer John Stuart, creator of the longest running and world famous show “Legends in Concert,” now in its 37th year, proudly presents four new shows in Pigeon Forge! Known as the Father of the Impersonation World, John is also celebrated as a producer in the highly acclaimed Walk of Fame in Las Vegas.

Come see this exciting new line-up of performances at Theatre of the Stars, located on the Parkway in Pigeon Forge.

Four Exciting New Shows at Theatre of the Stars

2020 Winner of The Voice, Todd Tilghman is bringing his first live stage show since his big win to Pigeon Forge. Enjoy soft rock, country, soulful gospel and your favorite songs performed by Todd on NBC’s The Voice!

Legendary Superstars features some of the World’s Greatest Celebrity Impersonators playing tribute to Legends of yesterday and today! With a rotating cast including Elvis, Michael Jackson, Aretha Franklin, Conway Twitty, Cher, Marilyn Monroe, Buddy Holly, and so many more! The show also features the Showband of The Stars and top singers and dancers. This is a show not to be missed while in Pigeon Forge!

Let’s give a huge welcome to Kadan Bart Rockett & Brooklyn, stars of America’s Got Talent and top 14 semi-finalists. Recognized as the youngest professional magician-illusionists in the world, this is one family-friendly magic show you won’t want to miss!

Wake-up with country legends, Kenny Rogers and Dolly Parton! The Harmony Morning Show will offer a breakfast package deal at a local restaurant. 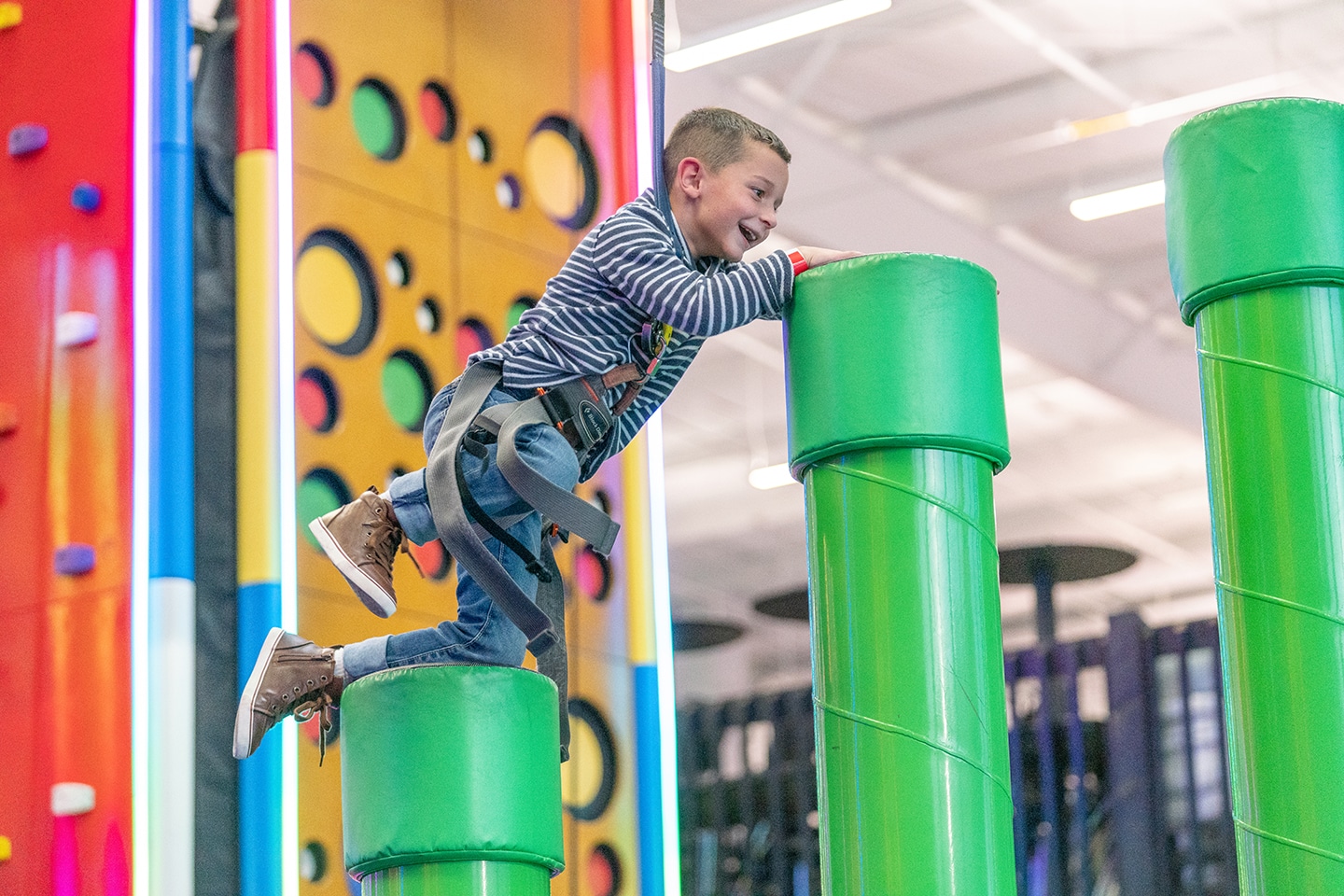 Must-Do Attractions and Activities for Your Pigeon Forge Summer Vacation 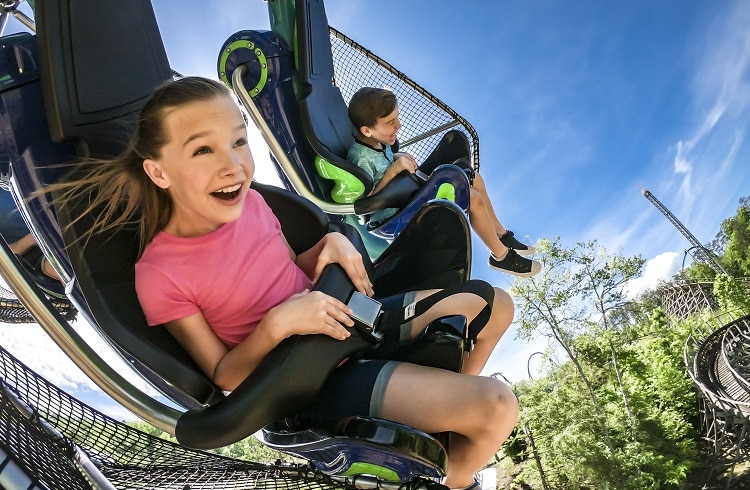 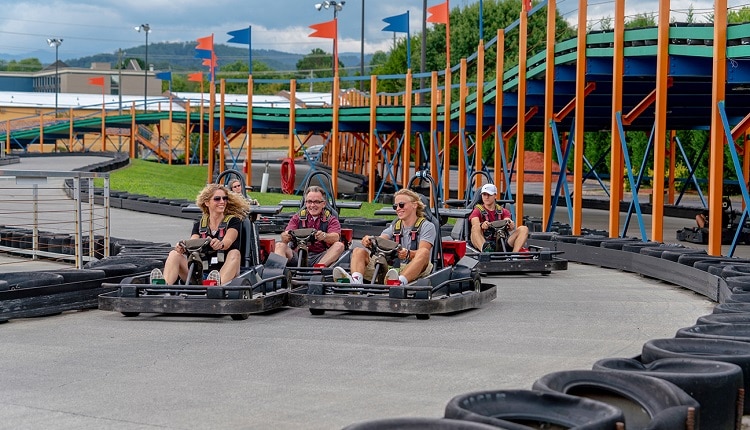