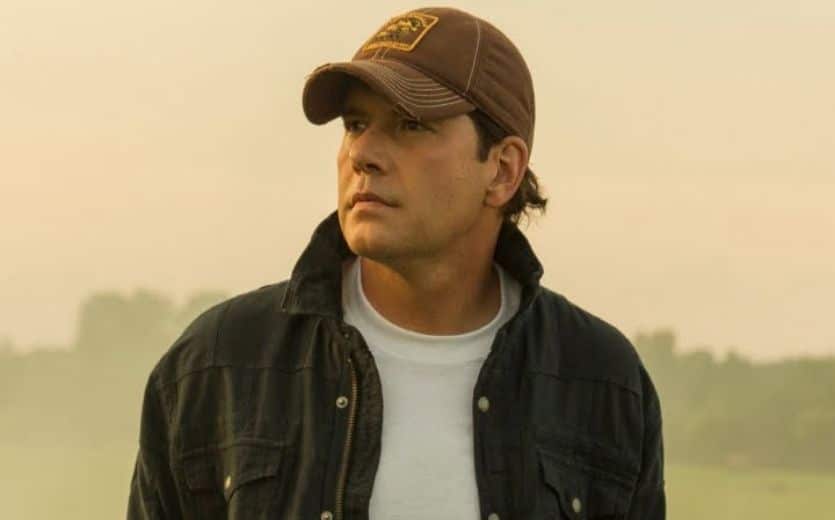 With eight Top 5 singles, six No. 1s, and 1 Billion career on-demand streams under his belt, Atkins is one of Country musics most prominent artists. Continuing to be recognized as a powerful voice on Country radio, his Platinum-selling No. 1 Watching You earned the songwriter a BMI Million-Air award and the top spot on Country Airchecks top-played songs of the decade list.

Atkins was the second most-played male artist of the decade overall. He has also sold over 11 million units and earned ten career Gold, Platinum and Multi-Platinum RIAA certifications to date, including his latest Gold-certified single, Caught Up In The Country (feat. The Fisk Jubilee Singers), which also set the record for longest-running single in Billboard Country Airplay history at 57 weeks.