A 10-year-old boy from Iceland had a dream to build the World’s Largest Titanic Model out of LEGO® BRICKS. It was a daunting, 11-month undertaking because of his Autism. His inspiring story has generated wide media where he shared his story in his own words.

Now, following international acclaim, the TITANIC Museum Attraction has this masterpiece built with LEGO® BRICKS on display for its USA debut, as an exclusive, featured attraction!

Halloween Trick of Treat at The Island 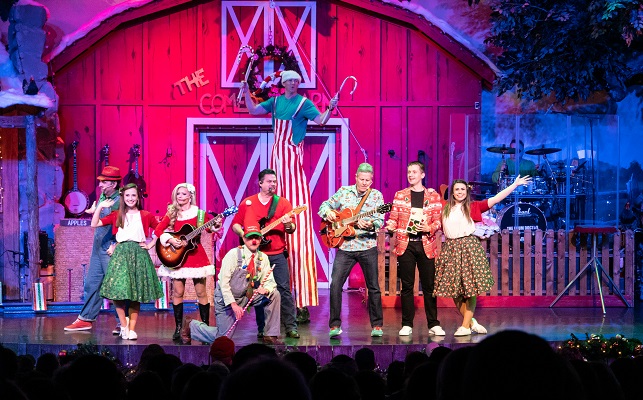