The Beloved Dolly Parton is Coming to Town! 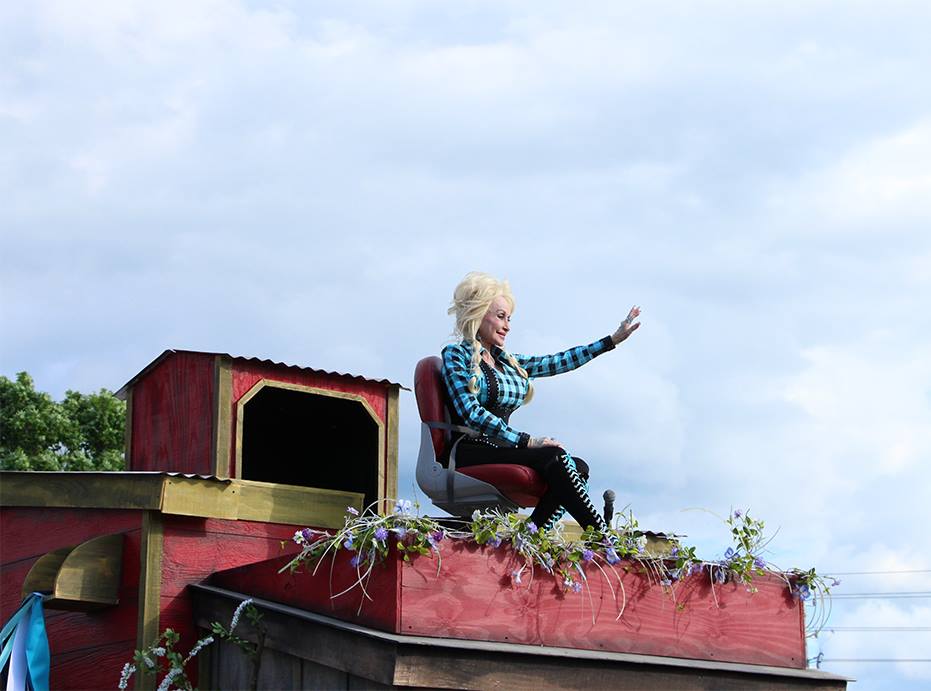 This is not just any ‘ole parade. The Great Smoky Mountains are home to Dolly Parton and the good people of the area like to celebrate her, her life achievements, and her contributions to the area with an annual parade. She makes her way back several times a year and the annual Homecoming parade is one of them. This is an event for the whole family and is a great chance to see Ms. Dolly Parton up close.

The 32nd annual Dolly’s Homecoming Parade will be in Pigeon Forge on May 5, 2017. My Pigeon Forge will live stream the parade on Facebook, so make sure to tune in if you can’t attend!

The parade begins at 6p.m. EST and will travel north along the Parkway from light #6 to light #3. Dolly is the grand marshal of the parade. It is always exciting to see the theme of her float, as well as what fancy clothing she will be wearing.  Most always, it will include lots of sparkles! She is followed by many local bands, lots of colorful floats, and many other entertainers. The parade lasts about an hour; however, know that traffic along the Parkway will be congested from 5-8 pm. Plan accordingly! 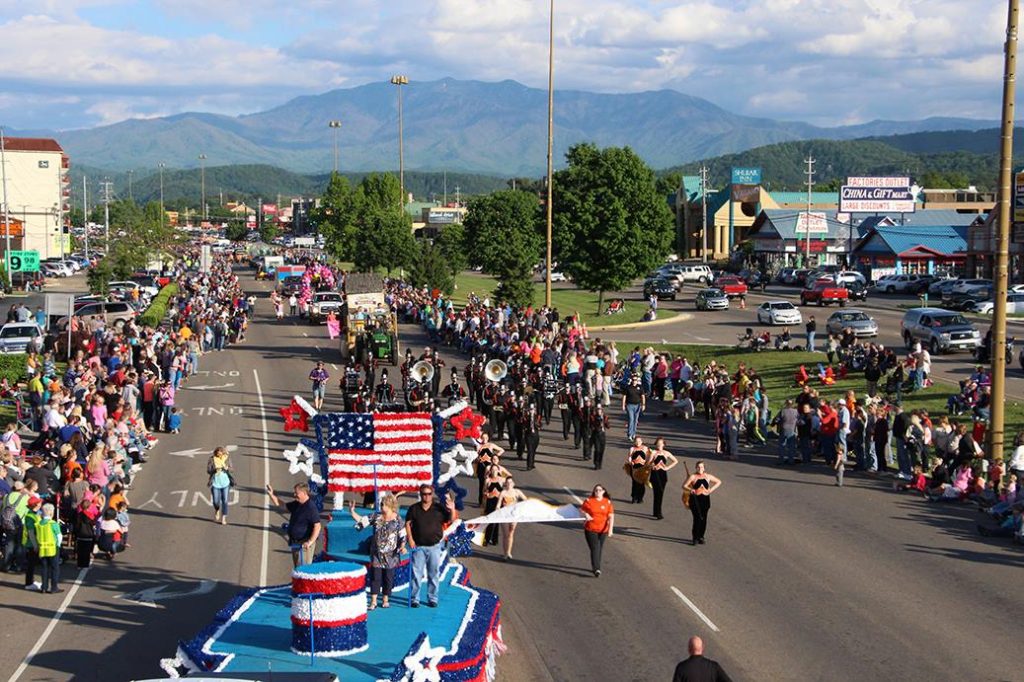 You will want to arrive early to get a good viewing spot as this parade draws a big crowd! The Parkway will be lined with visitors waiting to see the parade. Plan for plenty of time to get parked and to make your way up to the sidewalk along the Parkway between light #6 and light #3. If you are wanting to see the action but do not have be up close and in the middle of it, enjoy some dinner at one of the restaurants along the way and ask for a seat near the window. Bennett’s Pit Bar-B-Que is a great option.

Make sure to bring along your lawn chairs and some snacks while you are waiting for the parade to start. Depending on the forecast that day, you may also want to show up with an umbrella and jacket. Most importantly, bring along a smile and be ready to socialize with some of the friendliest people in America! 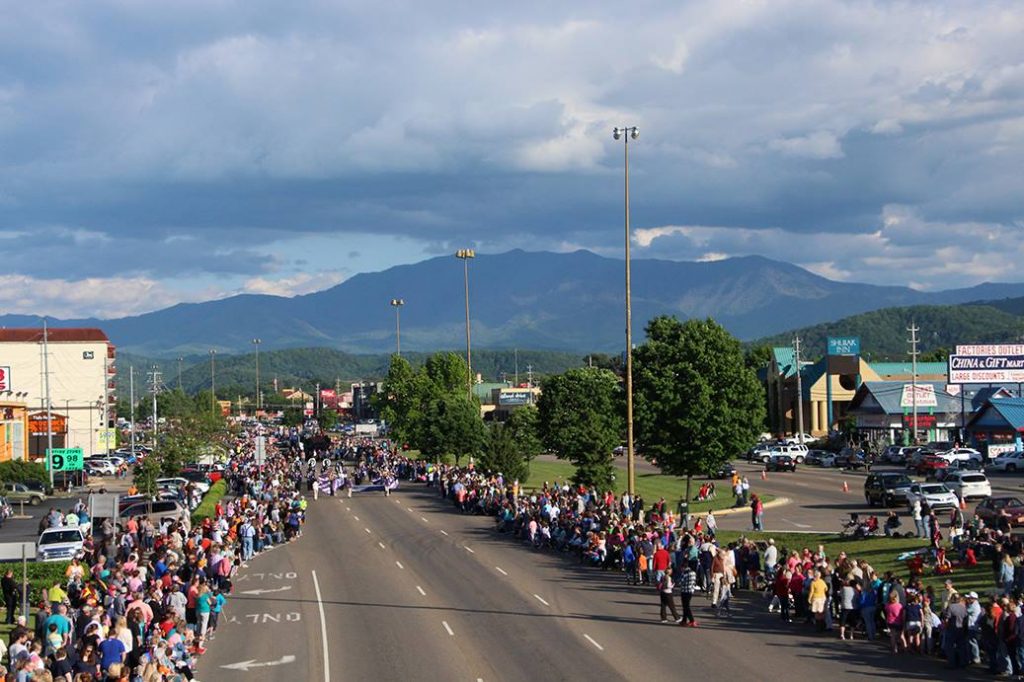 Make your plans now and get to Pigeon Forge for the 32nd annual Dolly’s Homecoming Parade!

We love seeing Pigeon Forge through your lens. Make sure to connect with us on Facebook, Twitter & Instagram. Don’t forget to tag your photos with #mypigeonforge for the chance to be featured on our website.

Best Places to Bring Your Dog in Pigeon Forge