Take a trip back in time with music from the 50’s and 60’s and celebrate Peace, Love and Rock-n-Roll! With incredible choreography and stunning costumes retrospective of the era, you will be singing along to hits from Buddy Holly, The Four Seasons, The Shirelles, Mary Wells, Chuck Berry, The Chordettes, The Everly Brothers and of course Elvis Presley. The Hit Parade show is also home to the area’s grandest Tribute to the United States Armed Forces.

Whether you are 7 or 70, the music in Hit Parade will have you dancing in your seats, singing along and shouting for more!

Hit Parade is presented weekly at The Grand Majestic Theater located on the parkway in Pigeon Forge.

“Dine-In” service is available at each performance featuring a menu of cooked-to-order small meal and appetizer options as well as traditional theater favorites like popcorn, candy, sodas and a selection of beer, wine and liquors. Food & Beverage are not included in show ticket pricing but are available for individual purchase at time of show. 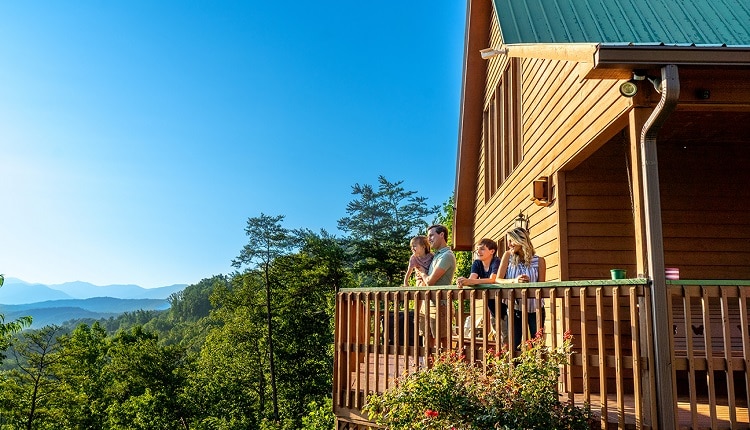 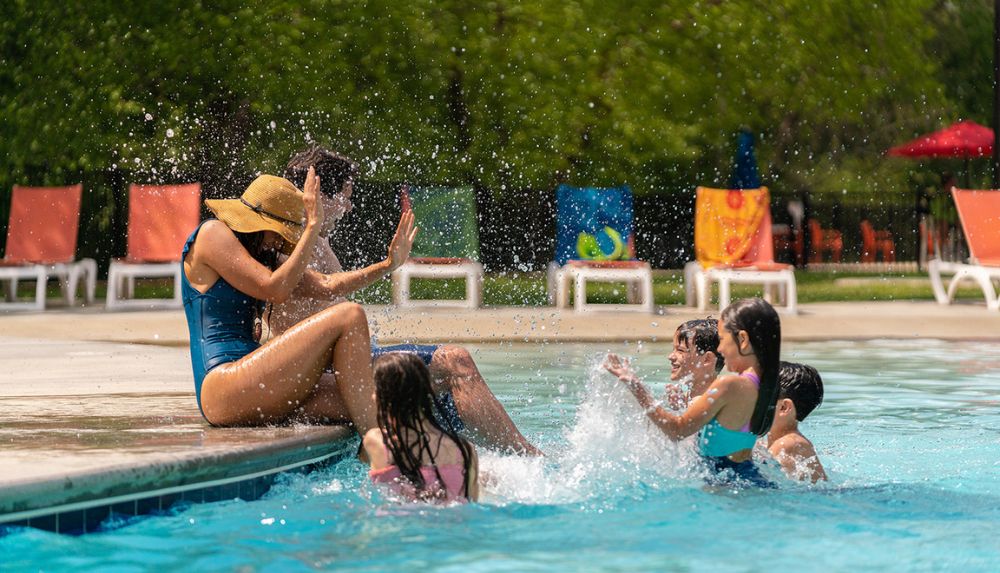 Fun Events and Things to Do in Pigeon Forge in July 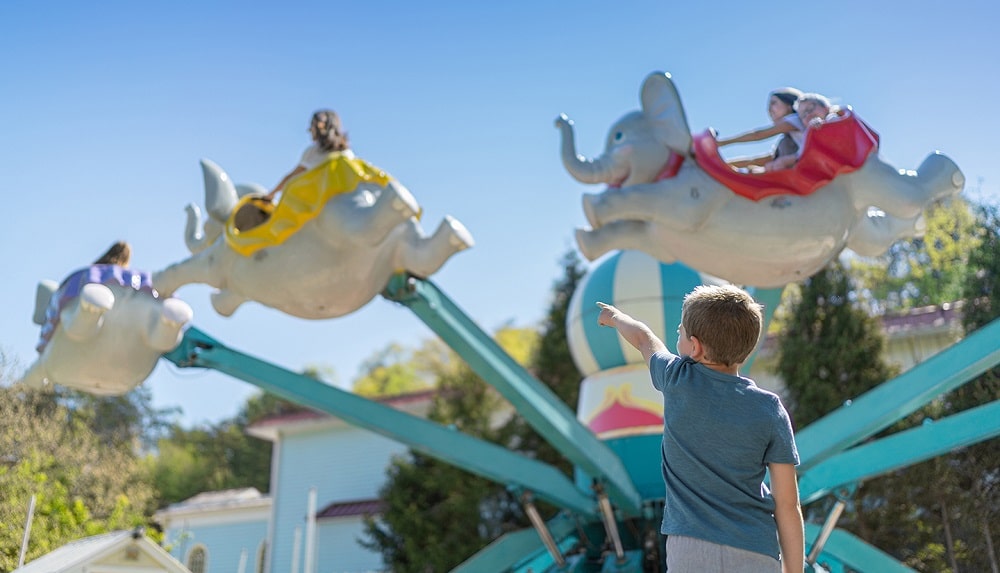 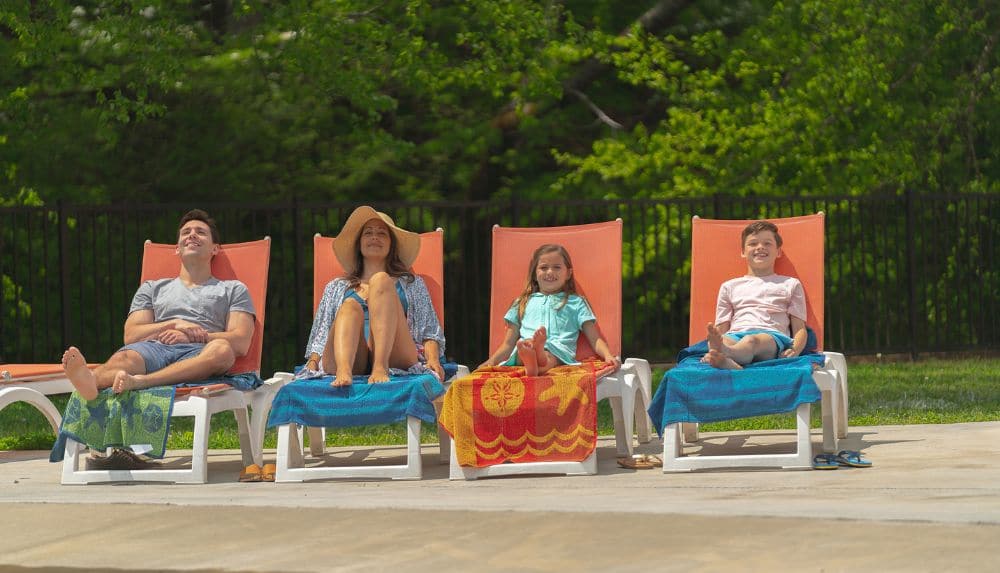 Family’s Guide to a Summer Vacation in Pigeon Forge