So how much do you really know about Pigeon Forge? Whether you’ve been bringing your families here to vacation for many years or if you’ve just been introduced to this beautiful mountain town, we thought we’d share a few fun facts about Pigeon Forge and the Smoky Mountains area that you may not know about. 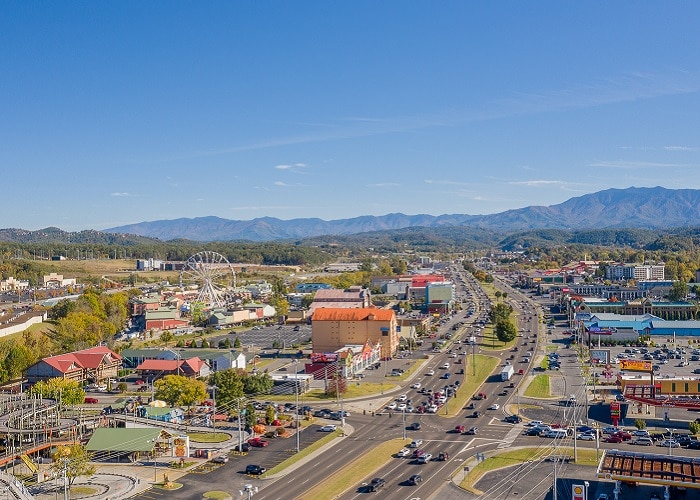 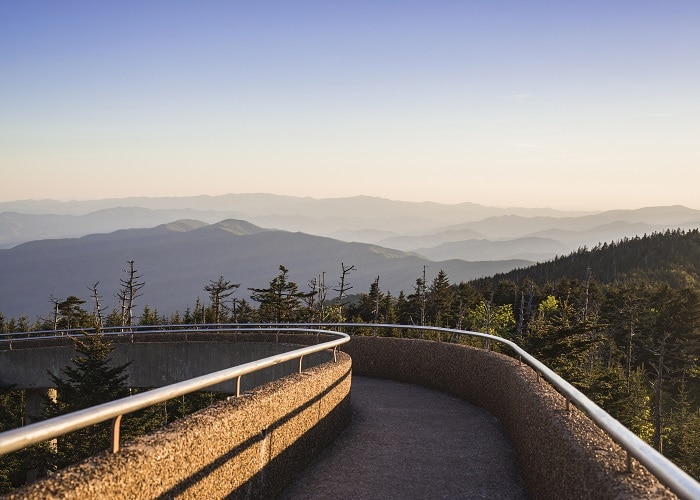 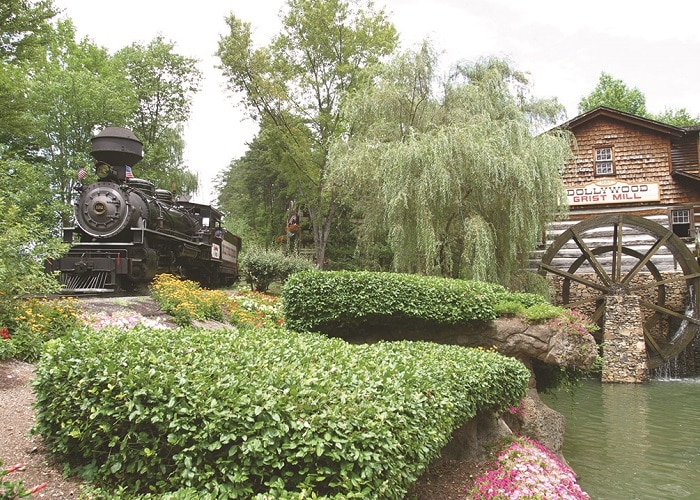 Pigeon Forge Museums Perfect for Kids of All Ages

Stacy Giles May 10, 2022
Pigeon Forge has the perfect attractions for making memories, having fun and learning new things. Here are a few of…
Events & Festivals